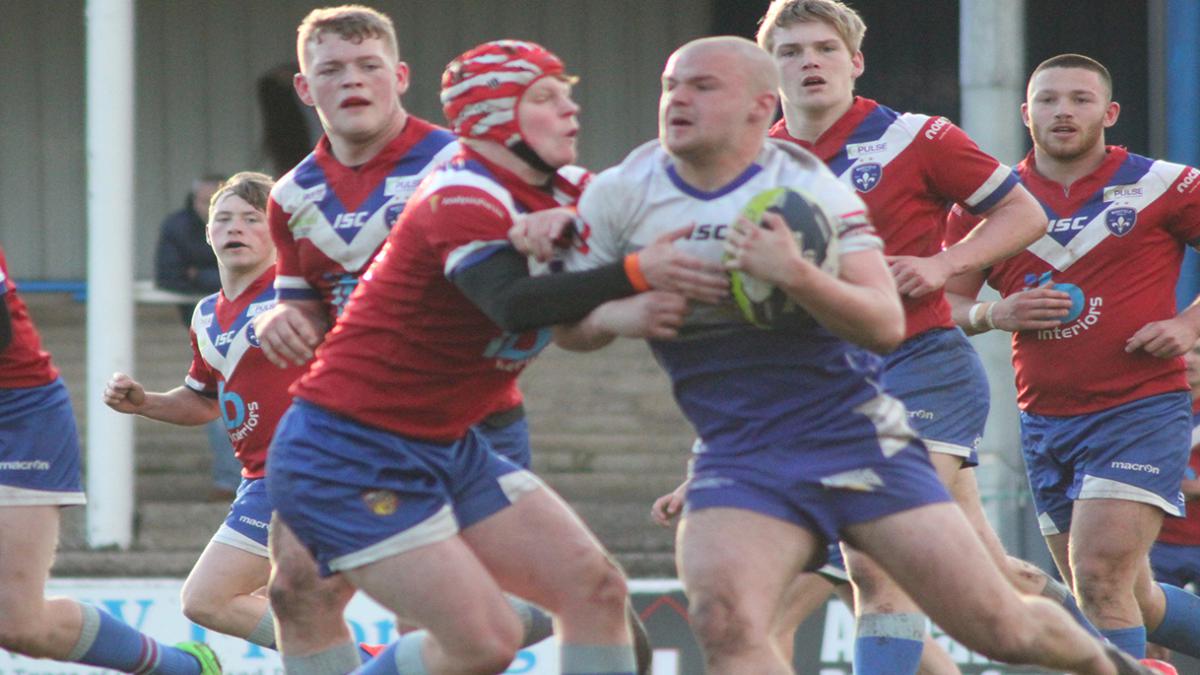 Three Wakefield College students and Rugby League Development athletes have been selected to play in the inaugural Academy of Origin Series for Yorkshire v Lancashire.

Yusuf Aydin, Connor Bailey and Jack Croft were selected due to their physical ability, skill and tactical awareness that puts them above all other youth rugby league players in the country. They have performed for Wakefield Trinity and for Wakefield College, helping the team become National Champions for the second year running.

The Academy of Origin Series is designed to replicate Australia’s National Rugby League, where athletes play for the state they grew up in.

The Rugby Football League have now introduced it to the UK, with the old traditional rivalry of Yorkshire v Lancashire to be played in a three-match series.

Yorkshire won the first match, defeating Lancashire at Castleford’s Mend-A-Hose Jungle stadium. They’re now looking to tie up the series with a win in the second outing at Blackpool FC’s Bloomfield Road on Saturday 18 May. The final match takes place at Bradford’s Odsall Stadium on Saturday 15 June.

“It’s a great honour to see 3 college lads rewarded for their hard work and talent. They have been put against the best talent the UK has to offer and have come out in the top 20 and make up 15% of the team. The partnership with Wakefield Trinity is developing year on year and producing the future starlets of Rugby League. It’s a credit to all staff involved at Trinity and College and the environment we have created. A big thanks to Head Coach Mark Applegarth for his efforts, and of course the boys themselves managing a dual career with education and sport.”

Connor Bailey follows in the steps of Aydin and Croft by signing a first team contract at Wakefield Trinity RLFC. The deal means Connor will have the opportunity to carry on playing and training with the first team and make his Super League debut soon.